Forums FYI: Captcha verification has been enabled for posting if you are not a Verified user (requires at least 25 posts) to deter spambots. Will be disabled after a little…

shiburizu I wanna get the Yuzu shirt, but then I remembered that I already have some Yuzu art framed on a shelf, and I don't wanna over do it. Lol

Five years ago I found out about Jojo HFTF, because I was really into Jojo's at that time. I barely knew how to play, but I still had a blast… 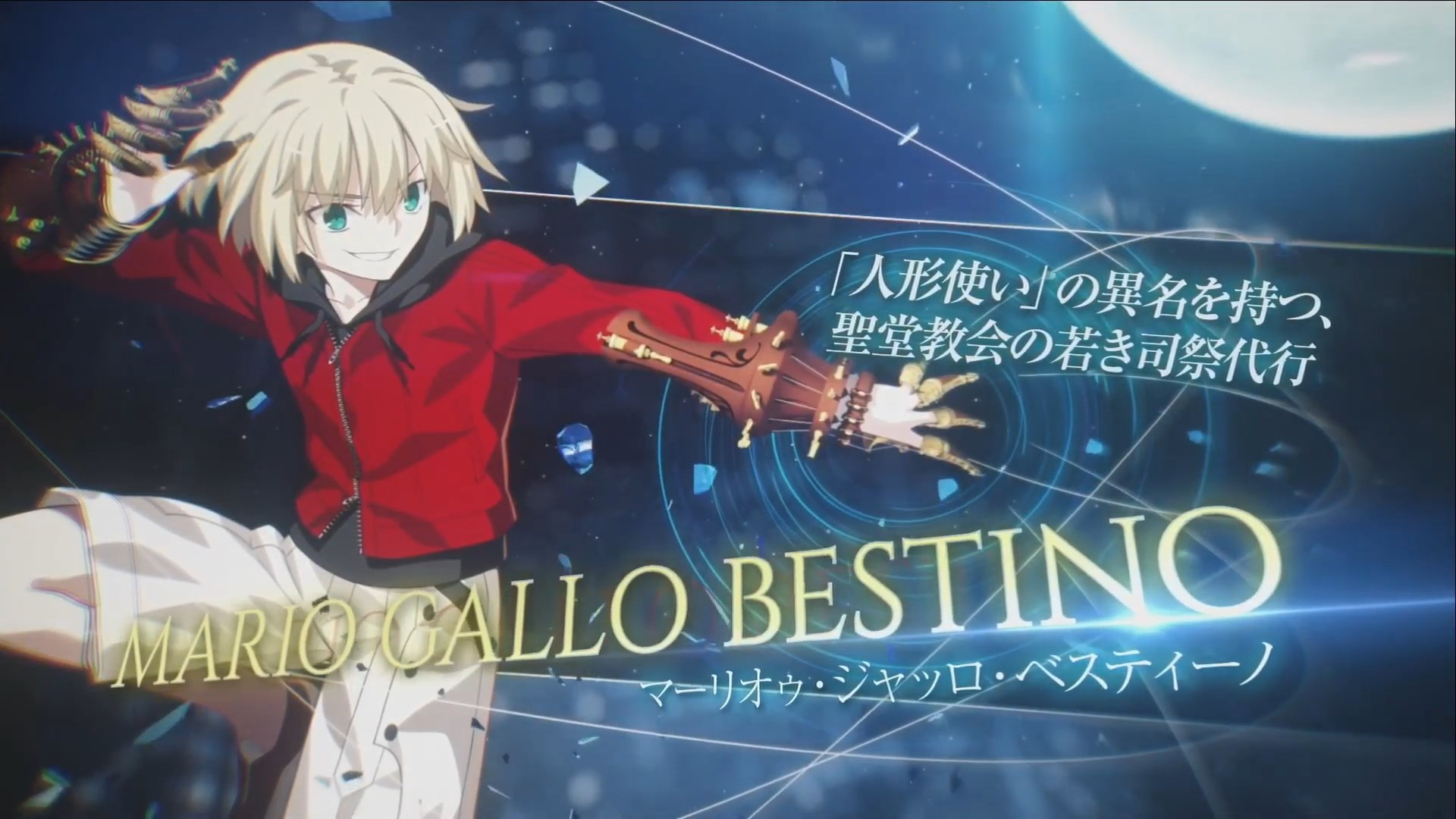 Who is the actual best DOA girl?
3 April 2022 - janitorsupreme

After watching Matt McMuscle's video on Momiji today, I wanted to see an actual consensus on this. I remember when there were internet fights over this years ago so I…

Perhaps the most anticipated of fighting game majors since the return of “offline” is going down this weekend – It’s Combo Breaker 2022. With a stacked lineup of both main-stage games and a concerted effort for community tournaments in “All In Together”, we’ve got a lot of fighting action to watch. Let’s preview the schedule and streams right here.

With Combo Breaker this weekend, not only are there 20+ main games happening but Combo Breaker’s All In Together official community tournaments practically doubles the amount of events being ran this year. These tournaments are official side events, being scheduled and supported by Combo Breaker, so they are all going to have their Top 4s streamed. Now, there are some tournament standard games like Super Smash Bros Melee or games with long tournament relevancy like Guilty Gear Xrd that we will not be covering today. Instead we will focus on the more underrepresented games that rarely see a spotlight such as this. A Top 4 might not be enough time to figure out what a game’s jam is, so let’s make sure you know what to expect this weekend from All In Together.

In 1999, M.U.G.E.N. would change forever the indie fighting game making scene. But who were the people behind it and Elecbyte? Why did they disappear into nothingness? Join us in a journey through the deep depths of the Wayback Machine, with a lot of trails gone cold, feral speculations and the words of some veteran M.U.G.E.N. content creators that were there when the story unfolded.

This article is part of my ongoing “Indie Fighting Game Thursday” review/retrospective series, now on supercombo.gg! This week we talk about the first open beta of Fight of Steel: Infinity Warrior, the newest game by Digital Crafter —a full-metal robotic gem with customizable movesets that could fill a very specific niche. Artificial Life I like—no wait—I LOVE robots. One of my favorite movies of all times is Pacific Rim (yes, I know it sounds cheesy, but whatever), I used to binge Robot Wars, and every single one of my released fighting games has at least one robot as a playable character. Robot-centric fighting games aren’t that rare (see Zero Divide and Rising Thunder only to cite a few), but modern ones are. For a while, I played an early beta of Metal Revolution, but the feeling was kind of “off”: The mechs were too human-like and not robotic enough for my […]

It’s Official! The folks at 956 Productions will be running all of the Evo 2022 side events! We talk about applying to volunteer for Vortex Gallery 2022 at Evo, the tournaments we’d like to see folks run, the Soulcalibur III Meta & give a sneak peak for our plans for a VeRy special next episode of The TO Desk!