The fighting game genre is no stranger to emulation. Many of the most popular ways to play classic fighting games involves simply booting up an emulator. However emulation is an arduous development process that relies on the availability of the computing power to deliver the performance demands of the original hardware purely in software. Where does that leave titles that push the cutting edge of console technology? Dead or Alive is one such series and thanks to Xbox we have a great way to play in 2021.

2019’s Dead or Alive 6 embodies what the series has always been known for: Beautiful, high fidelity character models and stages in a 3D fighting system. To pull this off in the early days Tecmo relied on the cutting edge Sega Model 2 arcade board and continued that relationship to the NAOMI for a sequel. The success in the arcades prompted home releases to the Sega Saturn and Dreamcast respectively. You can even play Dead or Alive 2 on Fightcade these days thanks to Flycast Dojo’s GGPO-enabled netplay.

The third chapter of the original two DoA titles is on Xbox in the form of Dead or Alive Ultimate, a compilation of enhanced ports of 1 and 2. Following Dead or Alive 3’s successful debut on Xbox as a launch title Tecmo saw it fit to get every main fighting entry on the platform. The Xbox Backwards Compatibility program has paid that effort back handsomely in 2021. 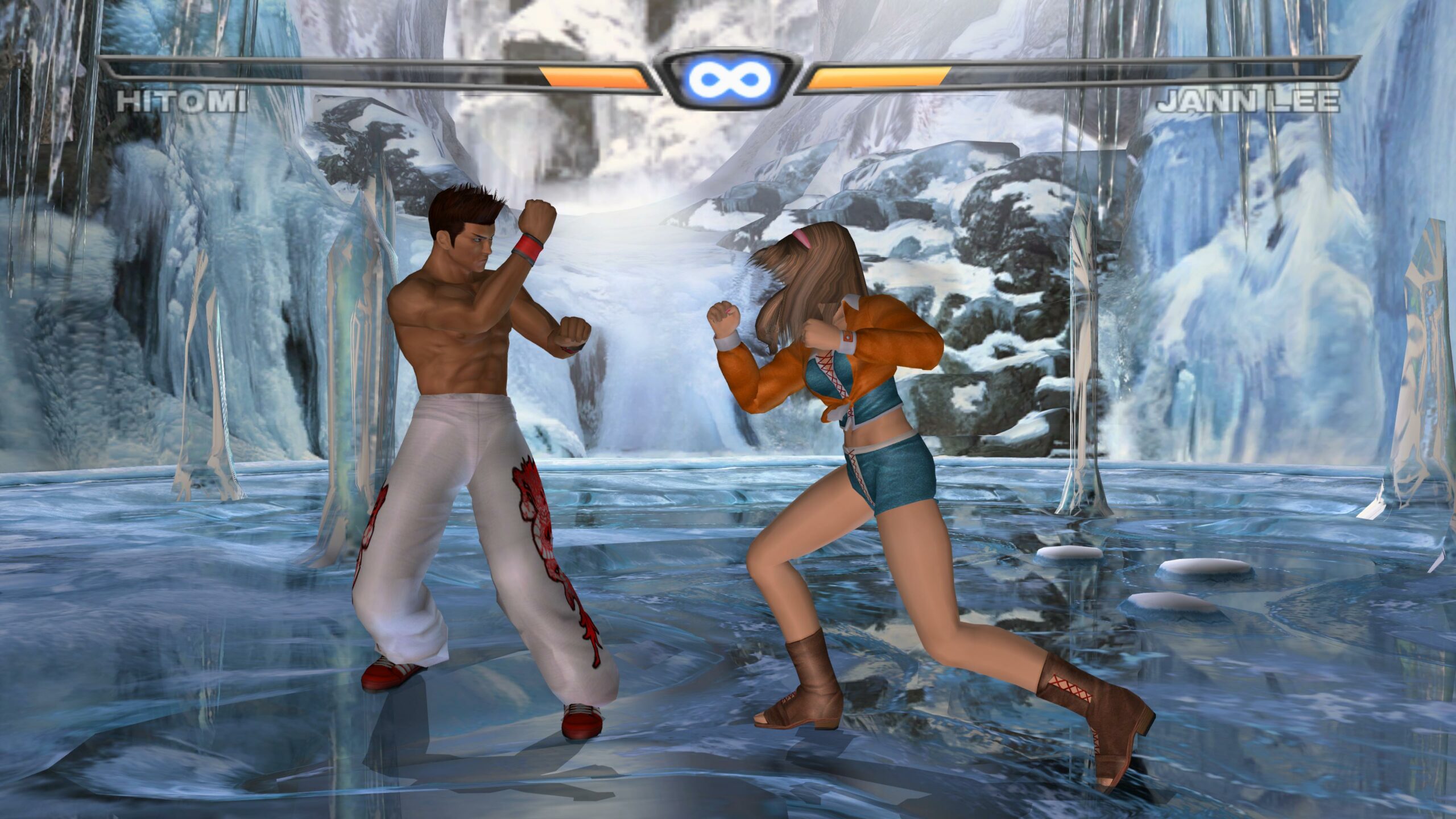 I’m happy to inform you that every Xbox release of Dead or Alive can be purchased and played on an Xbox One or Series machine. Simply slot in your disc for DoA 3, Ultimate or 4 and get to playing or buy it from the digital store. This comes courtesy of Xbox’s final update to the backward compatibility program which saw these games come to digital release alongside the ability to just slot in the disc. DoA already looked great on every Xbox console, but a couple of enhancements Microsoft has patched into the compatibility layer for these titles help sweeten the deal.

Improving on the classics

Every Dead or Alive title in backwards compatibility enjoys 16x anisotropic filtering for smoother texture rendering and a resolution increase of 2x for Xbox One Original & S, 3x for Xbox Series S and 4x for Xbox One X/Series X. Feast your eyes on DoA2 Ultimate at 4K:

Beyond Dead or Alive 4 for the Xbox 360 you have native titles available for Xbox One and Series consoles. Dead or Alive 5 Last Round and 6 are readily available just like their predecessors and that completes the lineup. Want to go back to play 4 or 5 Last Round online? You can do that too, servers are still available. Community member Jotamide gave me his recommendations on where to begin:

DOA Ultimate, especially 2U. I’ve only played 2/5/6 but you can see with the 2nd game the franchise started coming into its own. Both in terms of gameplay and believe it or not, story 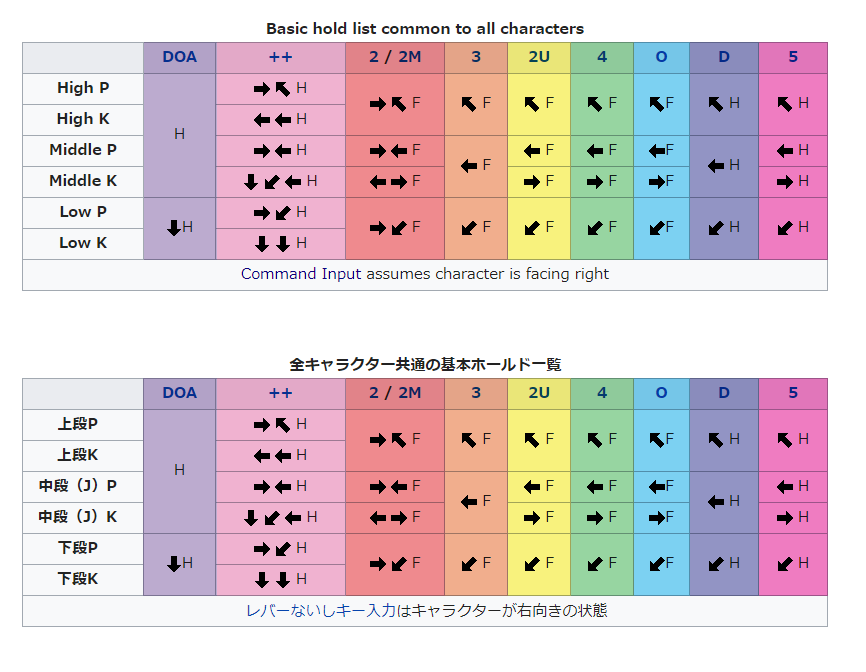 This level of consistency on retail hardware is genuinely unavailable anywhere else, owing to delisting or simply a poor track record of porting or backwards compatibility (hi, Sony). So thanks Tecmo, and here’s to many more years of Dead or Alive.